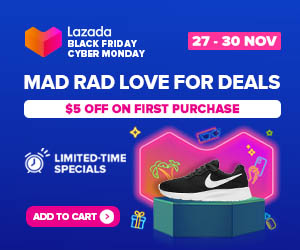 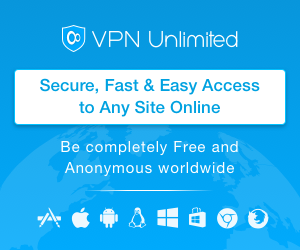 Come back for new clash of clans single player level

(Updated 20 Sep 2020) Below are quick reference guide on completing some challenges using lightning spells along with level 5 earthquake spell (in some occasions).  You may use this guide to determine the number of lightning spell require for the respective level of each defense building type.

Note: number of lightning spell may change in the future when SUPERCELL upate total damage per spell.

Whenever an earthquake spell are require, always drop it before lightning spell 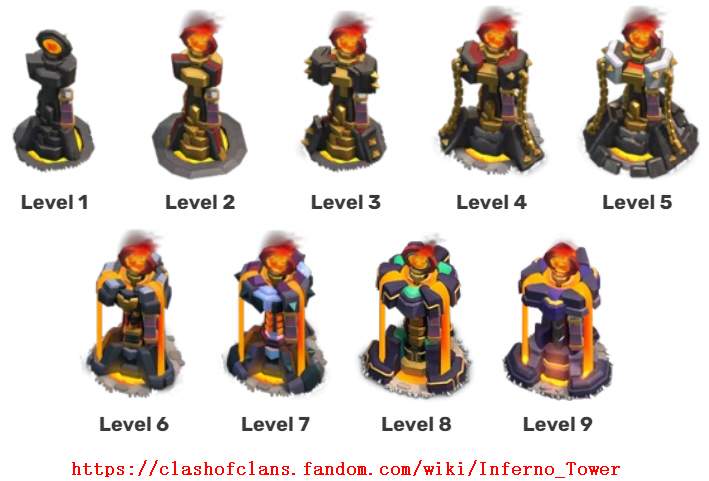 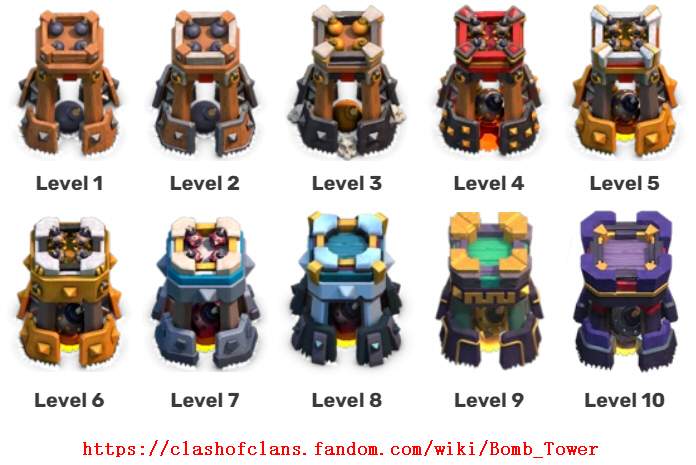 When SUPERCELL released Town Hall 12 on June 8, 2018, one of the improvement specific to clan games includes a leaderboard which will appears underneath Clan Games results page. This article cover how the leaderboard behave as of the 20th clan games ending June 25, 2018.

1)  The leaderboard will only appear if you remain in the clan where you participate in clan games. It appears underneath the rewards received after you claim clan rewards.

2)  Clan games results page will list leaderboard of participated member who remain in the clans when the result page is shown. Member who has temporally left the clan won’t be listed in the Clan Results page.

3)  The update are real time, meaning if you have member leaving, their name and score won’t appears the next time you view the results page.

The following steps explain how to earn more rewards if you plan to complete clan games in clan with lower level clan perks. This trick still works as of the 28th Clan games.

Treasury storages are determine by town hall level and clan perks level. If your clan are level 1, your treasury storage are shown on this table.

How small clans can gain maximum tier on each clan games 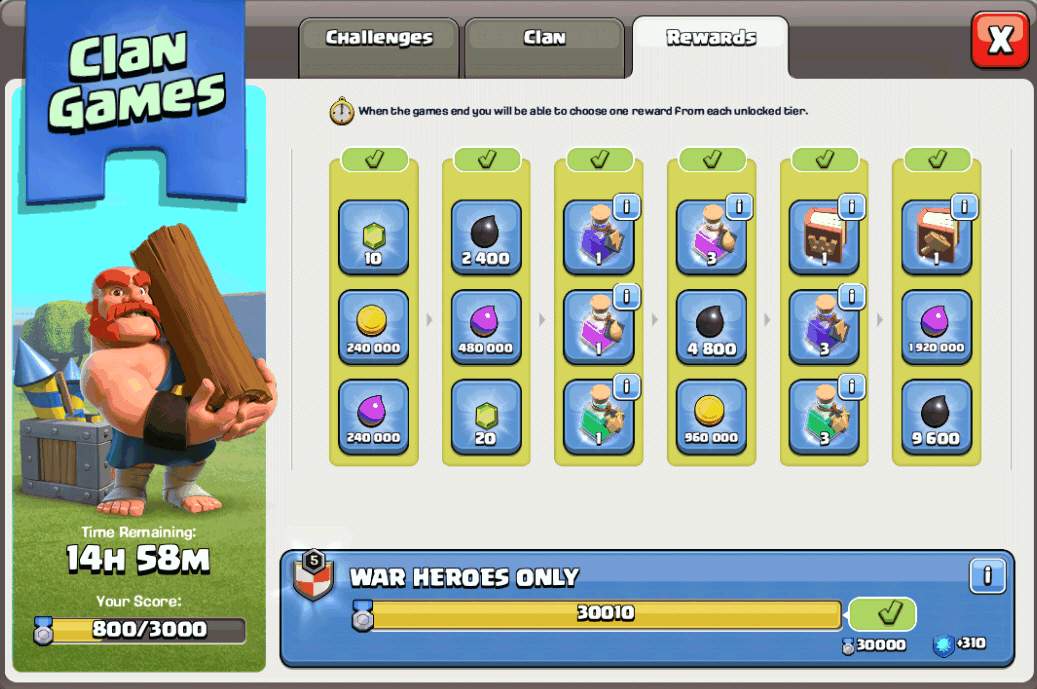 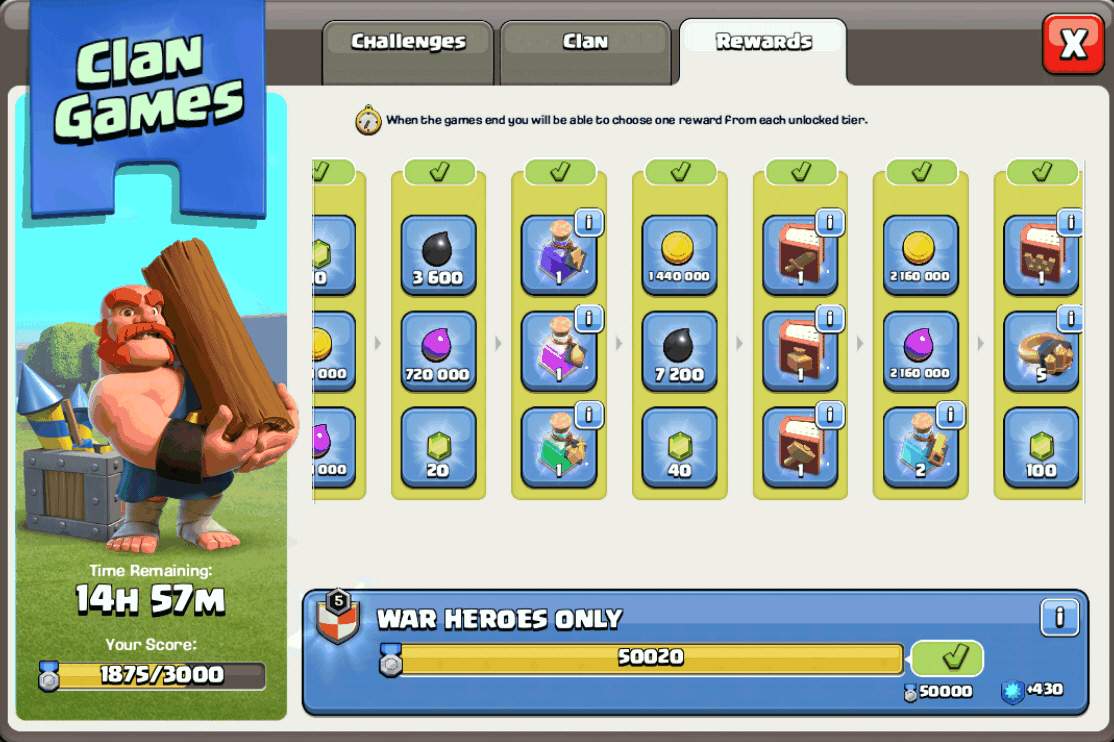 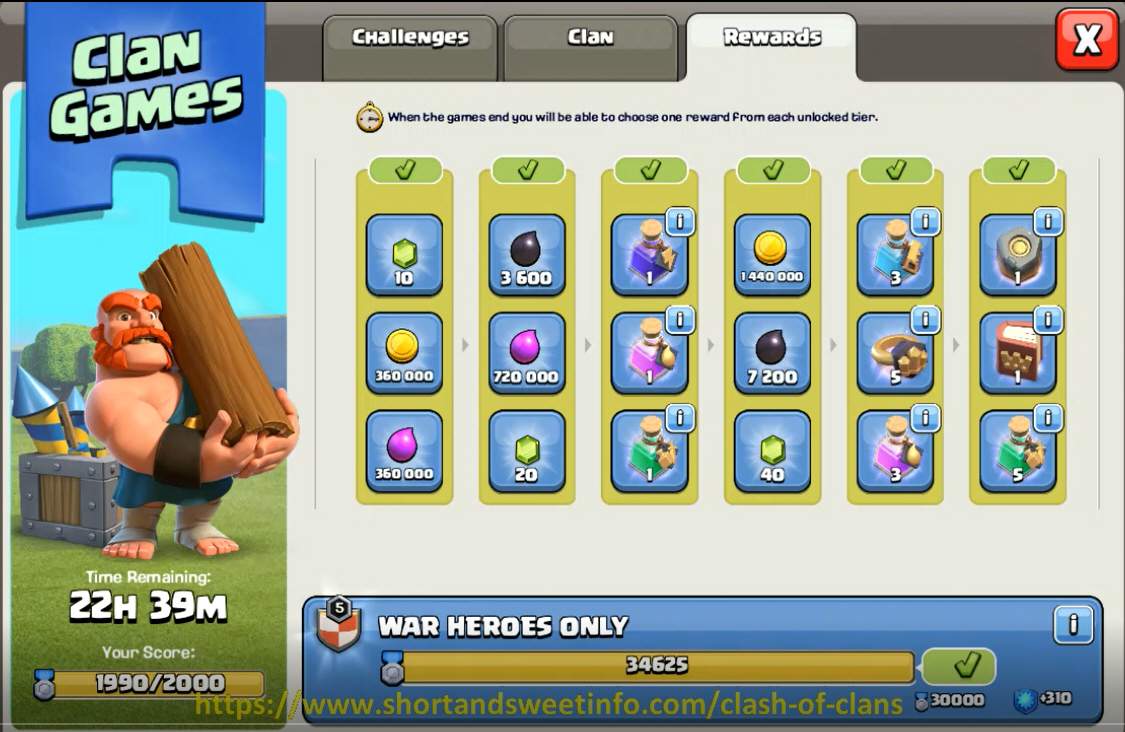 This page explan explains how one player or small clans can complete maximum tier of any clan games. In this example, the Lunar Games that require 75000 score to reach tier 8 to get the book of everything

The strategy is very simple as follows:-

2)  You need multiple accounts for each player.

This page show a live or replays collections of Clash of Clans Town Hall 8 bases that were 3 stars using Dragon+Balloon Strategy.
该页面显示如何使用飞龙和气球策略来8本3星

2)  Your dragons should attack from the back of the air sweeper.

3) Use an earthquake plus two lighting spell to take out one of the air defence that are hard to reach by your dragons or balloons.

5)  When your core dragon armies are approaching the remaining air defence, deploy the balloons to take out that air defence with the help of rage spell.

7) Sit back and watch your dragons or balloons get you three stars.

1) You need to download APP Cloner from Google Play Store

2) Clone Clash of Clans apps using APP Cloner that you install in step 1, you may rename the apps to "Supercell ID" or something you could differential it from the original apps.  Note:  Since October 2018 Clash of clans update, you need to turn on "Improve Compatibility" in Cloning Options if your clone apps doesn't load.

3) Open the clone apps and login with your Supercell ID.

4) Whenever you need to launch Supercell ID clash of clan account, launch it from the clone apps.  Launch the original Clash for Clans account for other Google Play account that you have not sign up with Supercell ID.

Note:  As of posting of this articles and video, you can only add up to 20 Supercell ID per clash of clans apps.  A generic error "Oops! Something went wrong. Please try again later." will appears once you attempt to login with 21st Supercell ID.  I had feedback this limitation to Supercell from within the apps on 24 February 2018.  No reply or update from them if they are going to remove this limit even after March 2018 updates.